As a consequence airline traffic till the early 2030s is expected to match the growth pace of the past 20 years with a forecasted year over year growth of around 5%. This growth is the equivalent of doubling the total traffic every 15 years. In order to accommodate this increased volume of passengers, the airlines and the air traffic authorities of the world have two options: introduce larger capacity aircraft or add aircraft which requires improving the efficiency of the airspace.

Statistical data from the past 20 years has shown that while airlines have put more seats in airplanes, the average aircraft size has not increased. Therefore in order to accommodate over 20,000 new airplanes in the next 20 years, the airspace operators from all over the world – FAA with NextGen, Europe with SESAR and China with their ADS-B rollout – are introducing new onboard tools. One of these tools is a Cockpit Display of Traffic Information (CDTI) application that provides through ADS-B inputs and outputs a clear picture of all the traffic surrounding the aircraft in the air and on the ground. It is a significant shift in the concept of service for airspace users, as we are going from a first come, first served philosophy to one of best equipped, first served. 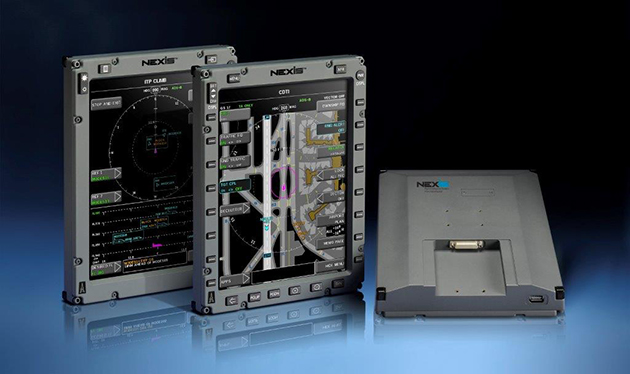 Astronautics has been a pioneer in the development and introduction of CDTI tools like Merging & Spacing (M&S) and In-trail Procedures (ITP) to operators worldwide. Astronautics is providing operators with Software applications running on their current avionics or on Astronautics servers, that increase crew situational awareness of the traffic around the aircraft, reduce fuel consumption by optimizing the aircraft route horizontally and vertically, improve the communication with ATC displaying text information for all users and finally reduce the pilot workload by relying on data, not sometimes confusing voice interaction with ATC and other traffic.