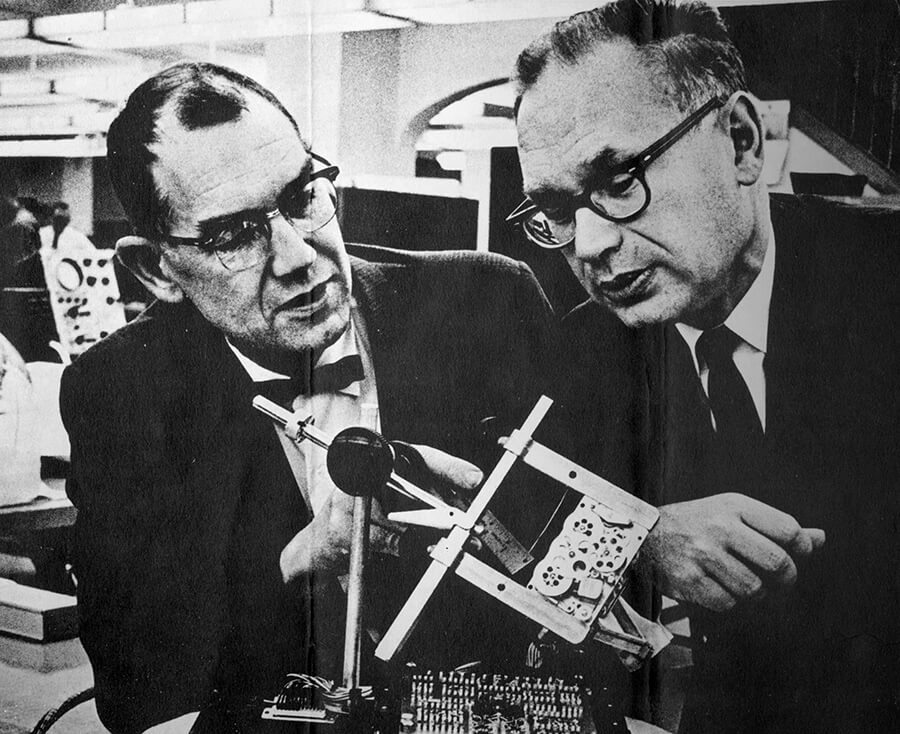 To understand the history of Astronautics Corporation of America, you have to start with the brother-and-sister leadership team of Nathaniel Zelazo and Norma Paige, who founded the company in 1959.  Since that time, Astronautics has grown from a small aerospace business in Milwaukee, Wisconsin, to a global enterprise.  Under the watchful eyes of its founders who had the creativity to envision what the company could become and the business acumen to achieve this vision, Astronautics has pushed the boundaries of technology to create unparalleled and outstanding products.

Prior to their founding Astronautics, Zelazo served as an engineer for the United States Navy, and then as an executive in the aerospace industry; Paige practiced law in New York. In 1959, Zelazo, together with the University of Minnesota’s Rosemount Aeronautical Laboratories (RAL), was awarded a United States Air Force contract to study methods for minimizing the use of fuel to reach Earth orbit and travel to the Moon. The contract marked the start of Astronautics Corporation of America. 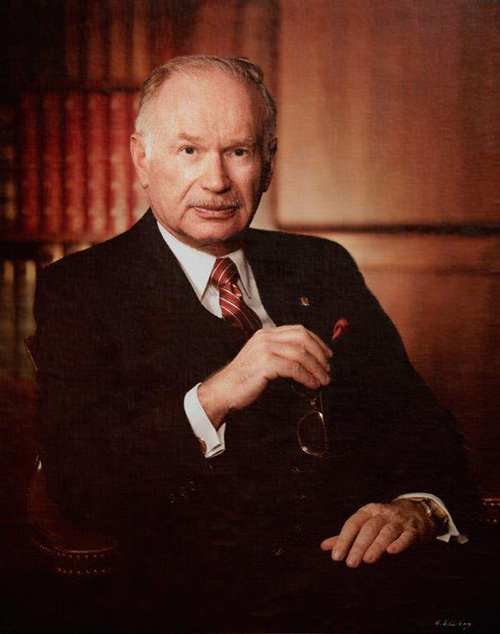 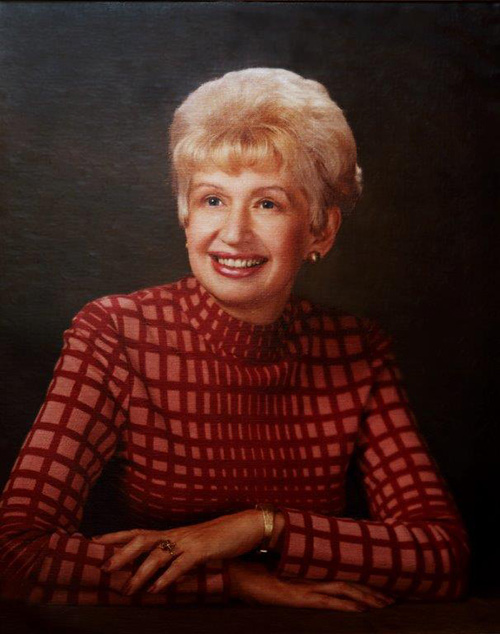 The electronic flight bag also includes an onboard performance tool that helps the pilot reduce fuel consumption, the display of video surveillance of all areas of the aircraft, and collision-avoidance information that shows the location of other aircraft in the air and on the runway.